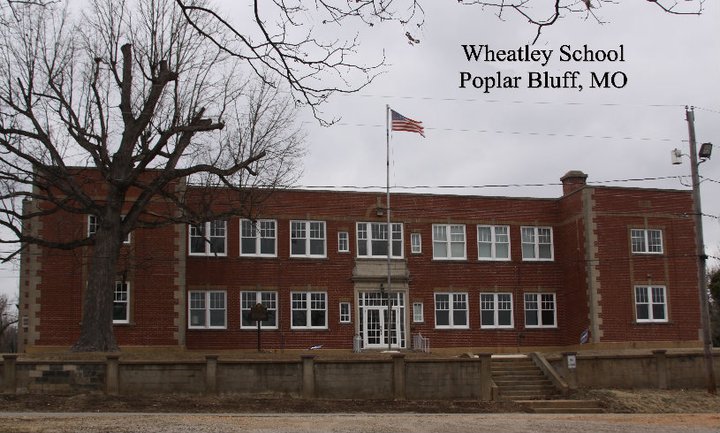 The need for a public African American school was recognized in 1901 in Butler County, Missouri. The school was named for the poetess Phyllis Wheatley. In 1928 the building was expanded from four rooms to eight rooms with a library and gymnasium. Early in 1950 a vocational building was added. The school was the center of education for African Americans from its inception until the R-I school district became integrated in 1968. It later served as a grade school and early childhood center until closing in 2001.