A Dozen Surprises in Butler County…

Located just 15 minutes north of Poplar Bluff, Keener Springs is one of the largest privately-owned springs in the country emitting 28,000,000 gallons per day! The 65 acre property is nestled on the banks of beautiful Black River with the Spring Pond and unique, water-filled cave as the focal points.

The spring and the cave are the focal points of the 65-acre property. Float trips from Markham Springs or Bradley-Hammer can be arranged. Clearwater Lake and Lake Wappapello are nearby for additional water activities. 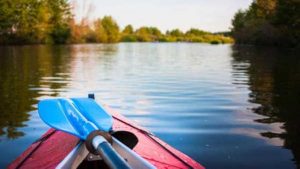 2. Home to the “Best Pink Lemonade”

Hayden’s Drive-In at 807 Maude Street in Poplar Bluff is known as home to the “Best Pink Lemonade” in the region! And that’s not all! Hayden’s is a Poplar Bluff tradition. For many years Hayden’s was the go-to place for dates. Throughout the years, many couples have returned and told their stories. Some even got engaged while on a date at Hayden’s! It’s a regular meeting place for generations of Poplar Bluff High School reunion groups. Almost everyone who has lived in Poplar Bluff and moved away makes it a regular stop when back in town. 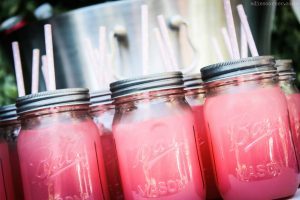 When the last of the glaciers retreated over one million years ago, the mighty Mississippi River carved its way through the area we call Mingo National Wildlife Refuge. Although the primary purpose of the over 21,000 acres is to provide food and shelter for migratory waterfowl, the refuge is open for hiking, canoeing, fishing and nature study. The refuge is the only large tract of bottomland forest left in the bootheel of Missouri. The Mingo swamp was formed about 18,000 years ago when the Mississippi River shifted to the east, leaving a dense swamp to form in its abandoned channel. 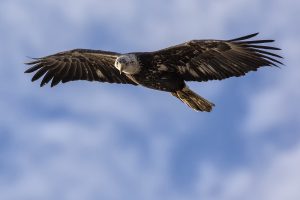 Poplar Bluff is home to the third largest Cinco de Mayo celebration in the state! Every year, the party kicks off at the Poplar Bluff Square shopping center in the heart of the town. Come out and enjoy traditional Mexican food, beer, margaritas, and live music that’s always sure to get the crowd moving! 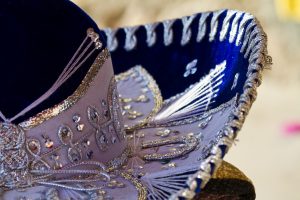 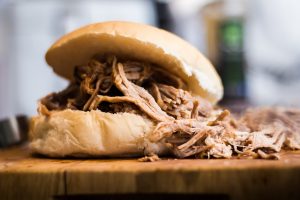 Dozens of wild horses roam freely between the Jack’s Fork and Current River areas. If they’re lucky floaters or paddlers along these rivers might just catch a glimpse of them. These horses have been roaming free for more than 100 years and were the subject of a Supreme Court battle in the 1990’s in which they were nearly removed. Ultimately President Bill Clinton signed the bill into law on October 3, 1996, granting them the federal protection they have today. Locals share that some of the best places for viewing are the Broadfoot Fields, located north of Eminence, the Shawnee Fields, east of Eminence, or the fields above the two Rivers on Hwy V. 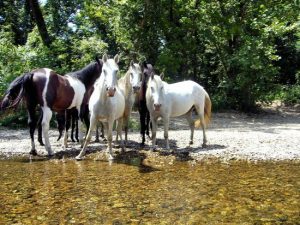 Brick’s Off Road Park is open to any and all types of off-road vehicles from 4-Wheelers, to dirt bikes, to dune buggies, it even has some technical up hill and rock climbs for the experienced Rock Crawlers. Bricks is open on specific weekends throughout the year with primitive camping available for $20/night for up to 8 people. This to a fun family place to challenge your “mudding” vehicle in the beautiful southeast Missouri Ozark foothills. 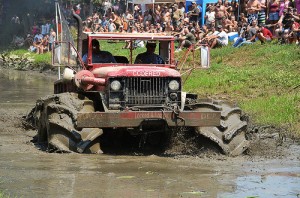 Poplar Bluff is home to NBA player Tyler Hansbrough. The most decorated and honored player in North Carolina Tar Heels history, Hansbrough was the first player in ACC history to not only be named First Team All-ACC four times, but to also be named to a First Team All-American squad in each of his four seasons. He was also named ACC Rookie of the Year in 2006 and ACC Player of the Year in 2008, while sweeping all national player of the year awards that year. 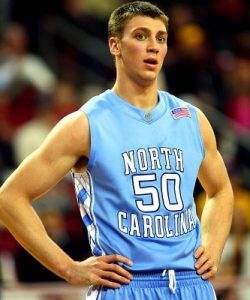 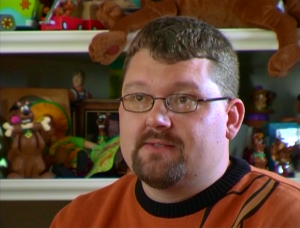 Linda Joyce Bloodworth-Thomason is another star from Poplar Bluff. This American writer and television producer is best known for creating, writing, and producing several television series, most notably Designing Women. She and her husband, Harry Thomason, are also notable for their friendship with former President Bill Clinton and his family. 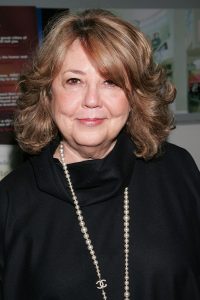 Check out the Bronze Owl Brewery! Poplar Bluff beer enthusiasts Travis Taylor, J.P. Trammell, and Michael White create some of the best craft beers around. This brewery and restaurant can be found in the historic Downtown Poplar Bluff at 506 Vine Street. 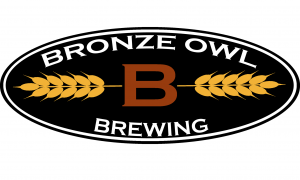 The Ozark Trail is a hiking, backpacking, and, in many places, biking and equestrian trail in the Missouri Ozarks. It is intended to reach from St. Louis to Arkansas.  It has mountains, hills and knobs, valleys filled with springs, crystal-clear streams, shut-ins and waterfalls, trimmed by bluffs and riddled with caves. It has hardwood forests, stands of pines, savannas filled with black-eyed susans and glades dotted by purple coneflowers. It’s home to deer, turkey, bobcat, bear, songbirds and bald eagles. It is one of the most diverse places on the planet. Experience this national treasure yourself on the Ozark Trail. Bring your boots, bike or horse to one of the sections listed below. The trail offers trips from just a few miles to 140 miles, so spend a lazy afternoon at Taum Sauk visiting Mina Sauk Falls or a week backpacking along the Current and Eleven Point Rivers. It’s guaranteed to take away the stress and leave a smile on your face. 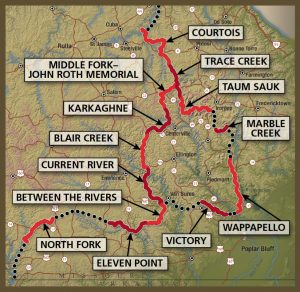 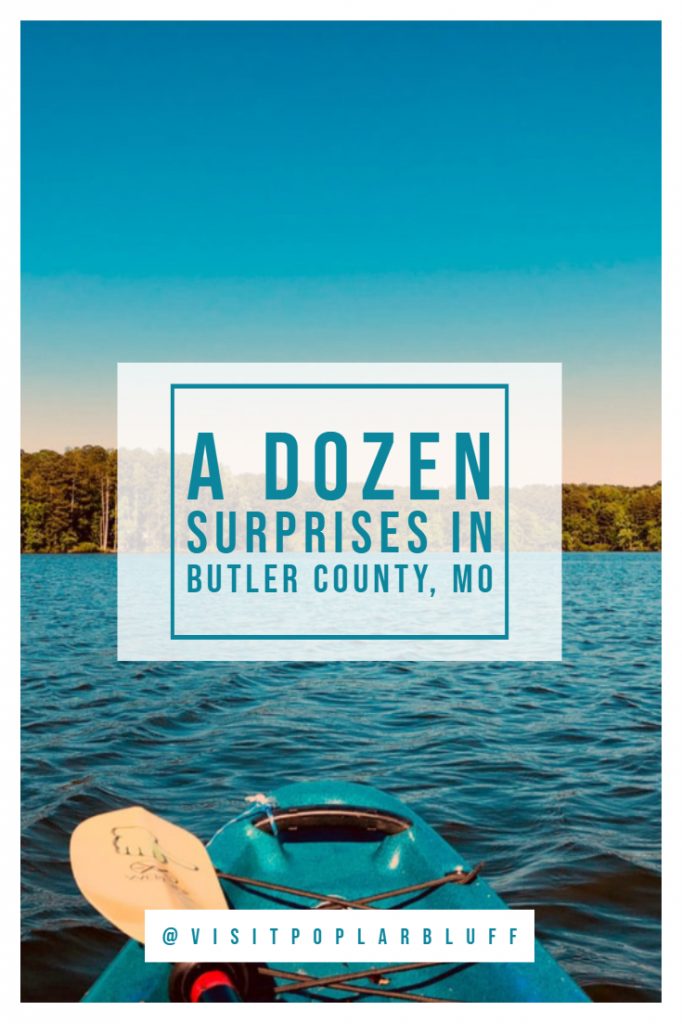